Languages and Lives in Deaf Communities 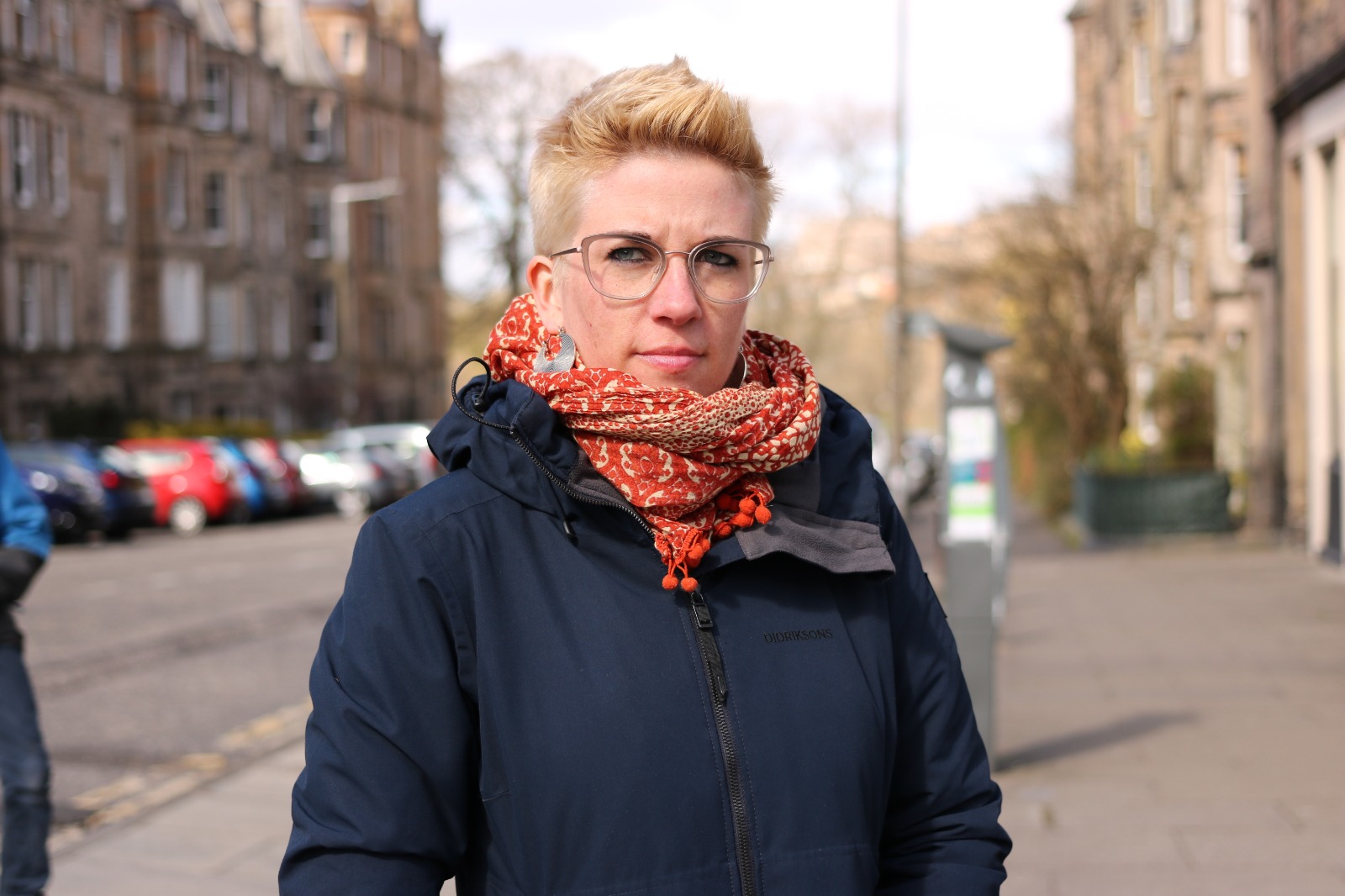 “Calibrating” is an English translation of a sign that refers to spinning dials on the body. This sign is used to describe how people align with their interlocutors by adapting their signing until the other understands. The sign “calibrating” is particularly used to refer to signers’ adaptations to non-signers or non-fluent signers, and adaptations to people who use different regional variants or different sign languages. Calibration can involve the use of enactment, the use of different signs for the same concept, expansion by way of examples, the use of more mouthings or less mouthings, the use of more fingerspelling or less fingerspelling, the use of apps in mobile phones, drawing, and so on. Calibration thus means the deployment of a broad “semiotic repertoire” – which is the totality of semiotic resources that people use when they communicate, such as speech, image, text, gesture, sign, gaze, facial expression, objects and so on.

To study how calibration occurs in everyday life situations, I engaged in linguistic ethnography, doing in-situ observations and video-recordings. Analysis of video-recordings was combined with interviews and focus groups with participants. I studied how semiotic resources are placed in context-dependent hierarchies, and people have various reasons to prioritise certain semiotic resources over others. They may for example expect or experience that certain strategies (eg. fingerspelling, mouthing) are helpful in some situations but hamper understanding and occlude communication in others. Ideologies about the role that various resources should play (eg. depiction, signs from American Sign Language) also impact the calibration process: resources that are shared or understood by interlocutors may not be used in first instance for ideological reasons.