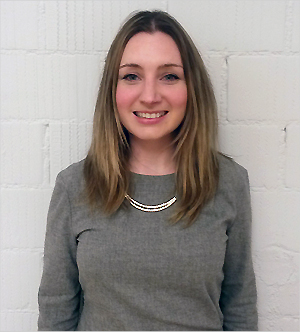 Sara Lynch studied Anthropology and Spanish at National University of Ireland, Maynooth, before going on to pursue an M.A. in Linguistics in University College Dublin in 2013. She spent 2013-2015 in Madrid working as part of the Spanish Ministry of Education’s National Bilingual Programme in preparing public school teachers to teach their subjects through English.

She joined the University of Bern in April 2015, and is currently working as a PhD student for the SNF-funded project "English in paradise?: Emergent varieties in Micronesia" focusing on the history, development and structure of Kosraen English.